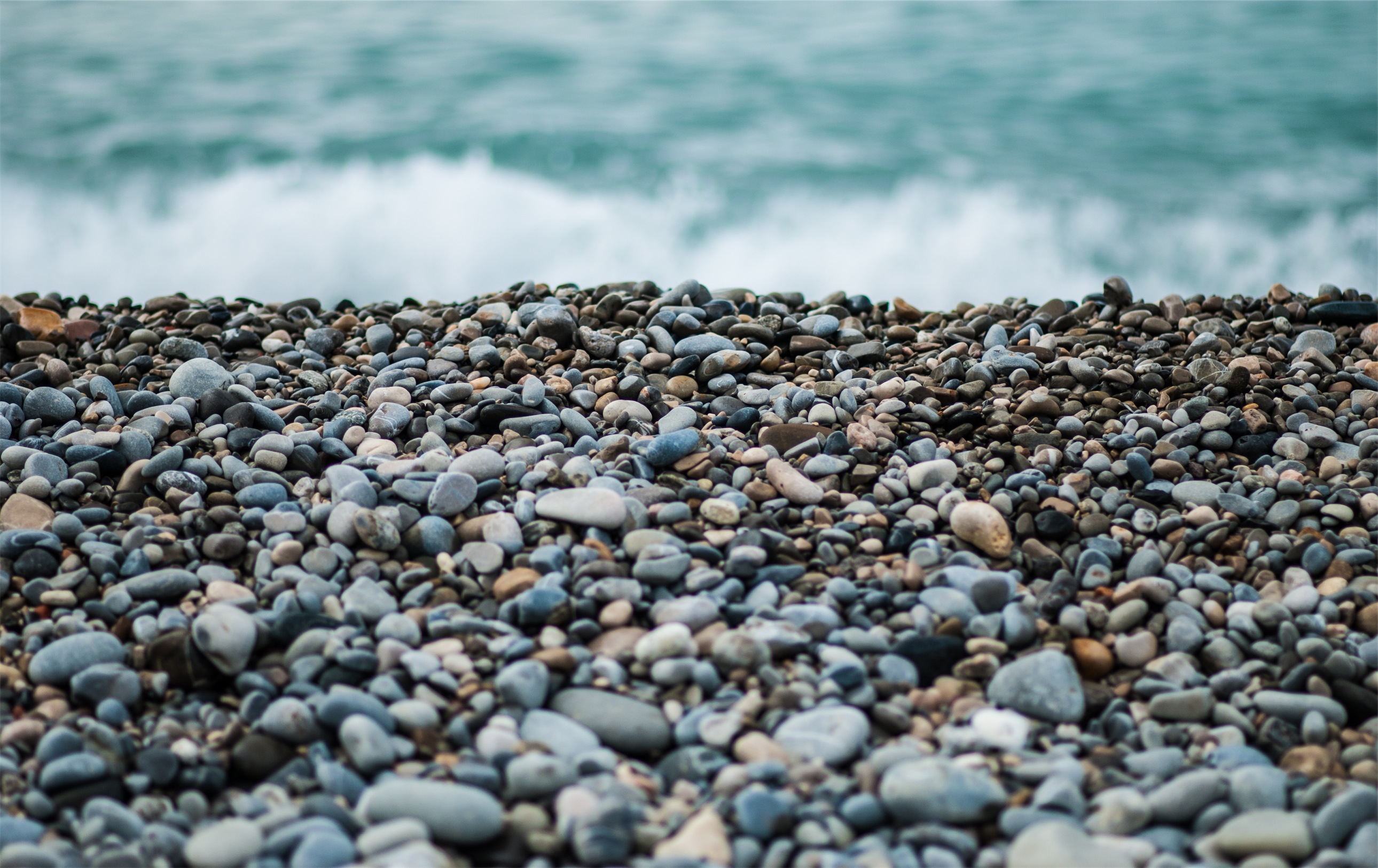 brings together the power of andrographis, lespedeza, thyme,
burdock and organic selenium. 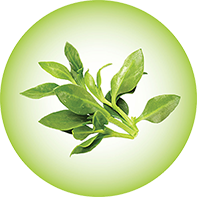 Balm for the liver and powerful immune stimulator.

1. Chaturvedi GN (1983): Clin. Studies on Kalmegh (Andrographis paniculata) in infectious Hepatitis. J. the Int. Institute of Ayurveda. 2: 208 – 211.;
2. Deng, W.L. 1978. Outline of current clinical and pharmacological research on Andrographis paniculata in China. Newsletters of Chinese Herbal Med. 10:27-31;
3. Sheeja, P.K. Shihab, and G. Kuttan, Antioxidant and Anti-Inflammatory Activities of the Plant Andrographis Paniculata Nees.;
4. Nagalekshmi R, Menon A, Chandrasekharan DK, Nair CK., Hepatoprotective activity of Andrographis paniculata and Swertia chirayita.;
5. Visen PK, Shukla B, Patnaik GK, Dhawan BN, Andrographolide protects rat hepatocytes against paracetamol-induced damage.;
6. Thailand study was conducted to determine if A. paniculata could relieve the symptoms of influenza as it does in the common cold. A multi-center, randomized controlled open-label study was carried out in health-service centers and a hospital under the Nonthaburi Provincial Public Health Office in patients having a fever of 38˚C or higher, respiratory and constitutional symptoms for no longer than 36 hours, and laboratory-confirmed as having influenza. Patients were randomly divided into two groups: Group I received paracetamol tablets at the dose of 1 gram every 6 hours for fever, headache and myalgia; and Group II received the same dose of paracetamol and A. paniculata capsules at the dose of 1.6 grams 4 times daily. Body temperatures were recorded and the severity of the symptoms of influenza, namely nasal congestion/ runny nose, sore throat, cough, headache, malaise, myalgia, fatigue, chill, and overall symptoms were determined by the Visual Analog Scale on the day of enrollment (Day 0) and on Days 2, 4 and 6 of the treatment. At the end of the study there were 10 patients in Group I and 15 patients in the Group II. It was found that in Group II, from Day 2 of the treatment, body temperature, the severity of overall symptoms and almost all the other symptoms of influenza, except for cough, were significantly improved compared with those of Day 0. Meanwhile, for Group I, on Day 2 only the body temperature, overall symptoms and malaise were significantly lower than the values on Day 0. When comparing the two groups, it was found that the severity of cough, fatigue, and overall symptoms of the group treated with paracetamol and A. paniculata was significantly lower than that of the group treated with paracetamol alone from Day 4 of the treatment. Eighty percent of the patients in Group II would choose the same medications again the next time they have influenza, while only 20 percent of the patients in Group I would do so. The numbers of patients who would choose the previously prescribed medications or new medication were statistically significantly different between the two groups. In conclusion, the present study showed that Andrographis paniculata, when given together with paracetamol, could significantly reduce the severity of the overall symptoms of influenza and induce a more rapid improvement of various symptoms of influenza better than paracetamol alone did. Anchalee Chuthaputti, Virul Pornpatkul, Udomlug Suwankiri, The Efficacy of Andrographis paniculata (Burm. f.) Wall. ex Nees for the Relief of the Symptoms of Influenza.
7. Pratibha Singh, Man Mohan Srivastava, Lakhu Dev Khemani, Nephroprotective activities of root extracts of Andrographis paniculata (Burm f.) Nees in gentamicin induced renal failure in rats: A time-dependent study.;